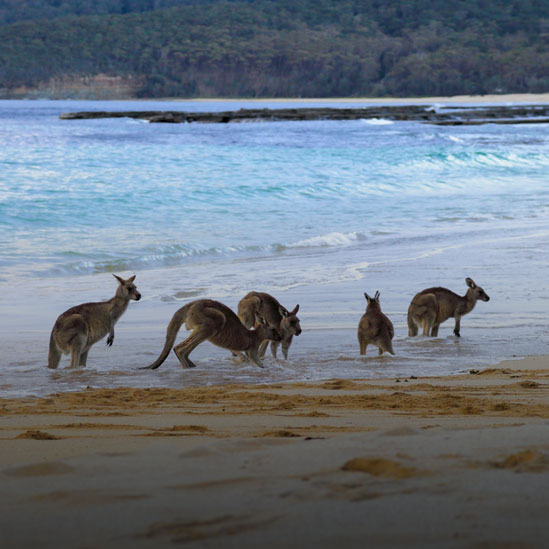 From the Reef to the Ride. Only 149 km from Airlie Beach and on your way from or to Hamilton Island and the beautiful Whitsundays don’t miss to stop in Mackay

Originally known as the sugar capital of Australia this is true cattle country. However, before you start setting your eyes on a mob of cattle and get ready to chase ‘a beast’ (campdrafter terminology for cow), maybe you visit the beautiful Eungella National Park which is known as a habitat for rare frogs and the world’s best places to spot a platypus.

North of Mackay you will find Cape Hillsborough National Park, a ruggedly scenic park which includes rainforest, eucalypt forest, beaches, rocky headlands covered in hoop pines, and volcanic rock formations. Visitors can camp and bushwalk. A marine park adjoins and beautiful rock-strewn beaches line the shore at Cape Hillsborough National Park. Get up early and don’t miss the rare sight of the eastern grey kangaroos on the beach.

Mackay is also known for some of the best fishing spots in Australia with commercial fishing boats running daily from the marina where you can join one of the fishing groups as they head off for the day.

Driving two hours South from Mackay, passed the town of Nebo, you can drop in with the Comiskey Family and ride with the legend in Campdrafting himself, Pete Comiskey.

Must See/Do in the area: 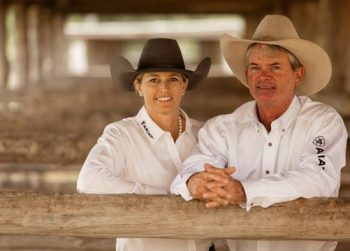 Train and Ride with the Best

Choose to be the best you can be. Follow in the hoofsteps of a legend and participate in a Pete Comiskey Campdraft School.