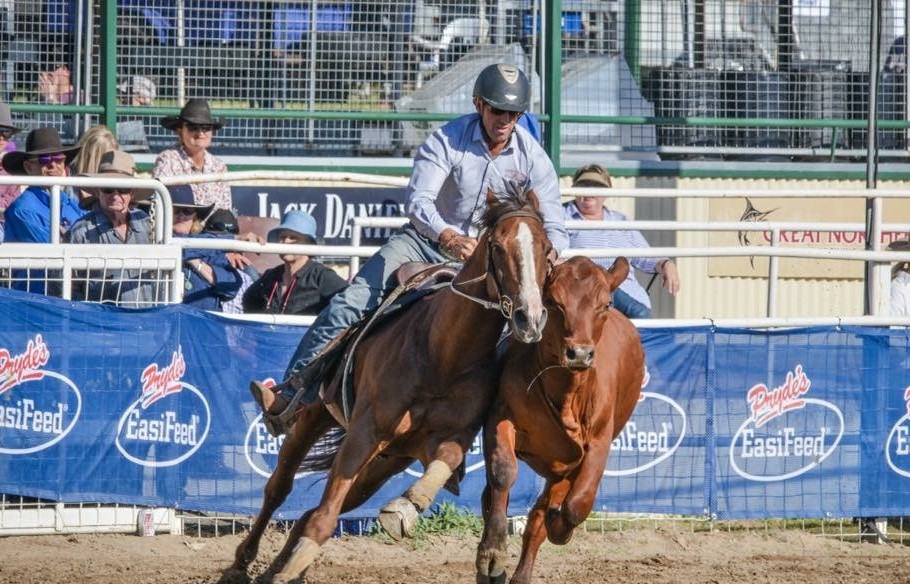 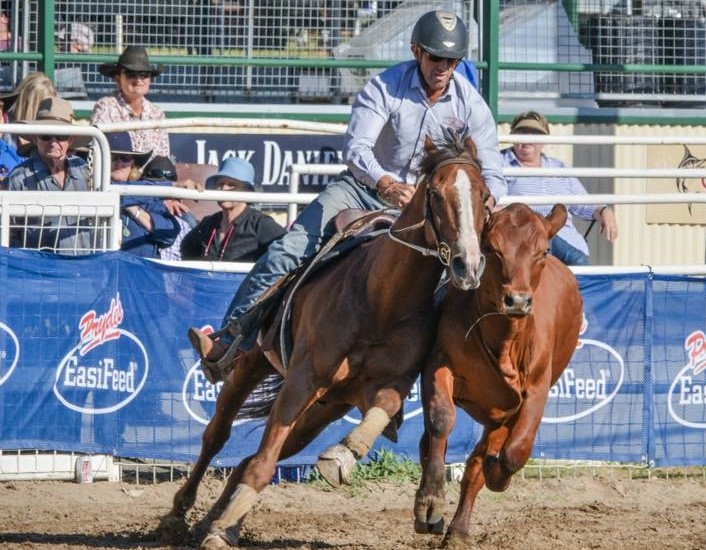 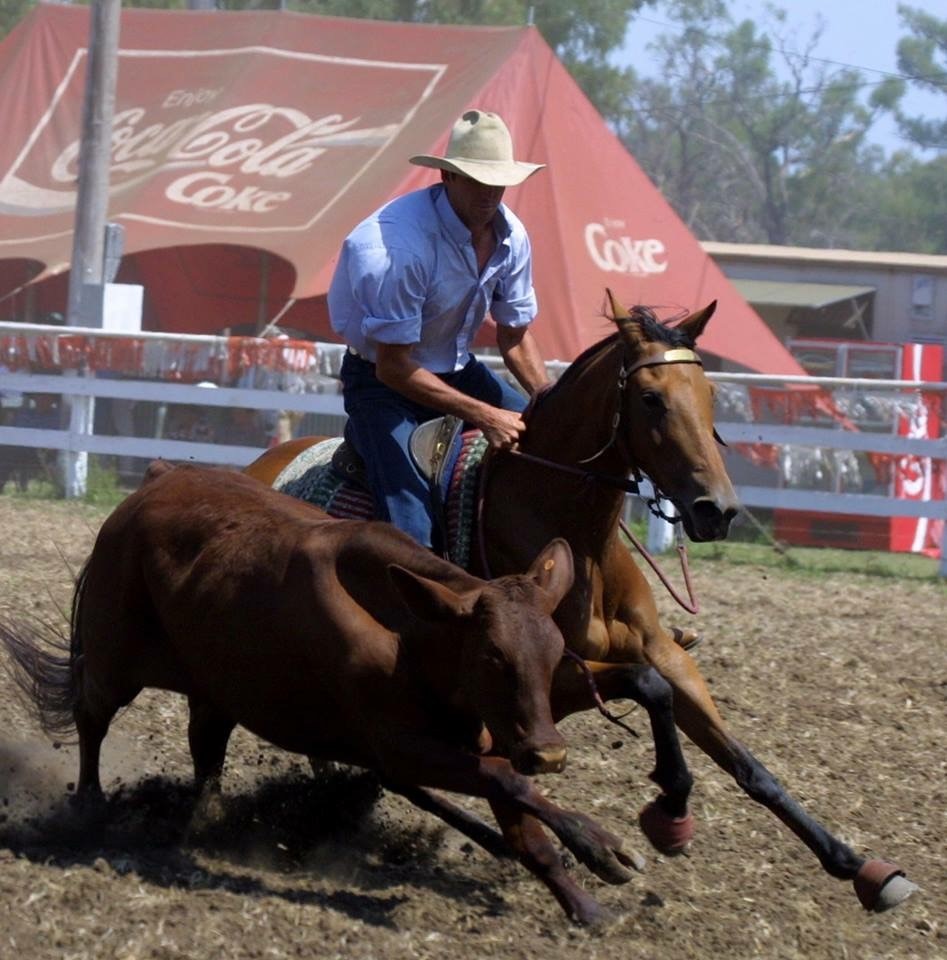 Born into a family where life mainly revolved around horses, Codie’s riding experience goes back many years. It all started at the Glen Innes Pony Club where Cody was introduced to horse riding at the age of three. As a child and teenager he was exposed to many riding disciplines but early on Codie knew that his passion and talent was with the discipline of campdrafting. He competed in his first campdraft when he was eight years old and then rose through the ranks winning more than 60 junior titles until he moved into the open ranks.

Codie has been competing in campdrafting ever since and throughout the year he successfully competes at all of the major events like the Warwick Gold Cup, Landmark Classic, the Sydney Royal and the Australian Stock Horse Nationals just to name a few.

Today Codie is giving back to the sport by sharing his extensive knowledge in his horse clinics with horse riders throughout Australia and as a trainer, coach and instructor for young and talented riders who want to develop themselves, their horses and learn more about the great sport of campdrafting.

Codie stays heavily involved in the sport across Australia as a campdraft judge at many of the major events. As a valued Board Member and Vice President of the ACA, ABCRA and ASHS Delegate with the National Campdraft Council of Australia he has had a strong influence on promoting the sport of campdrafting, making it one of the fastest growing sports in Australia. He is also the current Chairman of the NCCA.

Here you can ride your heart out, get your hands dirty by participating in some real life cattle station work and train and ride along Australia’s best stockmen and campdrafters. Today this is a 4000 acres working cattle and sheep property and whilst you can join in the action you don’t have to forego any of the luxuries when it comes to accommodation and enjoying some of the best regional foods and wines.

Driving through the gates of Waterloo Station you will feel of how it must have been to live in a pastoralist mansion a couple hundred years ago and you can now enjoy a real luxury horse and cattle station experience and relive history in beautiful surroundings. Waterloo is a delightful place to relax and enjoy the pristine surrounds of this historical property.